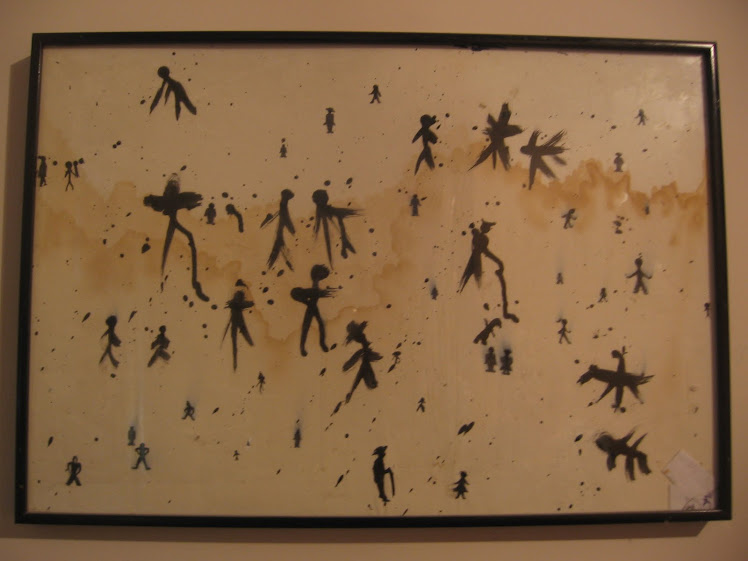 
who donated will receive a free autographed book and the more people donate, the more they will receive in return. In order to donate to this project, please click on her website here!
פורסם על ידי זני ב- 7:12 אין תגובות: 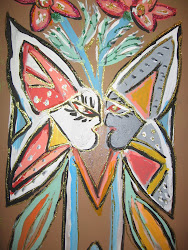 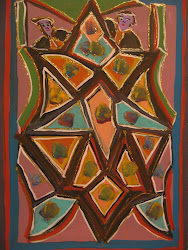